Adventure teams from around the globe have been invited to the inaugural Zambezi White Water Rafting Festival at Livingstone (Victoria Falls) Zambia from November 9-11 this year.

Registration is still open for teams of six who will compete, in a series of events, for the Zambezi Champions Trophy over a stretch of water widely acclaimed as the finest in the world for one-day grade 5 white water rafting.

Steve McCormick, managing director of festival organisers Safari par Excellence, said this would be “fun in the sun and an annual adventure event to match the best on the world’s adventure calendar.” The Zambezi White Water Rafting Festival format features four distinct events – three races and a grand finale of a “surf and turf” competition for the “best surf and carnage” on the iconic grade five “Oblivion” rapid 18 to be judged on live-streaming from patrons at the Zambezi Waterfront bar.

First evening festivities, on November 9, will feature the teams bidding for the most experienced, or their preferred, rafting guide to spearhead their challenge. All proceeds will be split equally between three charities – Ebeneezer Children’s Village in Livingstone, Conservation Centre for Wild Africa (CCWA) and International Rivers.

After a full training day on Friday November 10 the action happens the next day, opening with the “Test of the Best” – a timed race featuring two rafts at a time over a 2,300-metre course from the base of one of the seven natural wonders of the world, Victoria Falls, to rapid number four.

The second phase of the Zambezi White Water Rafting Festival is a mass start of all rafts in the “Zambezi Le Mans Sprint” over 700 metres between rapids five and seven to be followed by the Slalom Race where one raft at a time competes against the clock over a 900-metre course that includes various tasks. 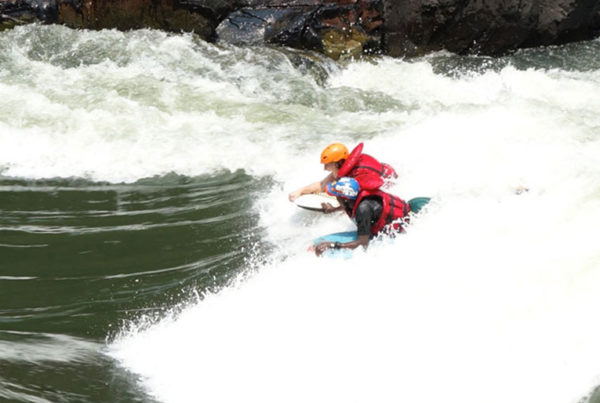 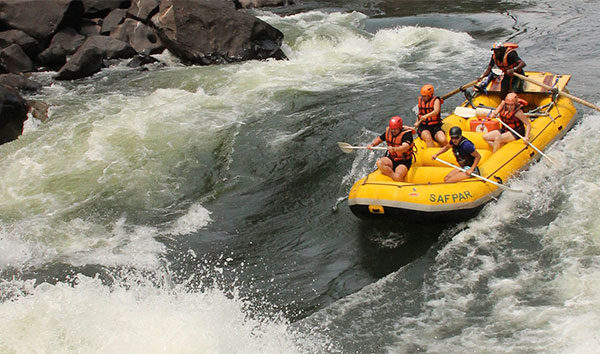 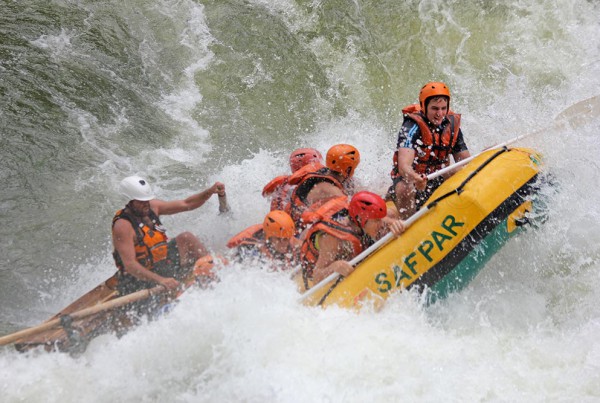 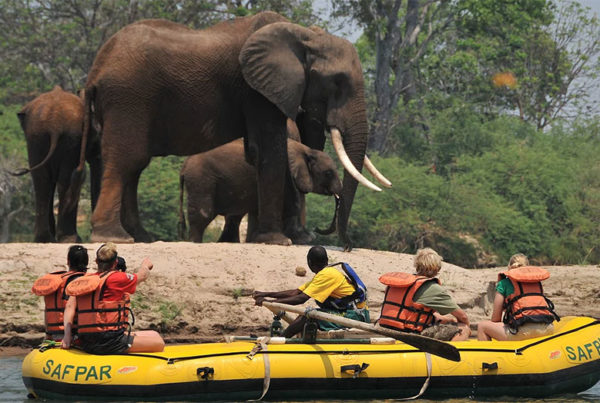 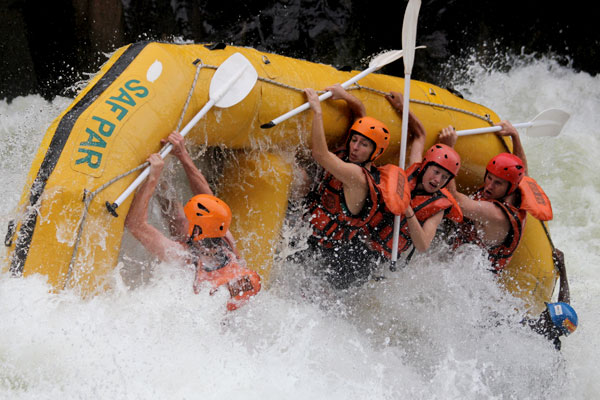 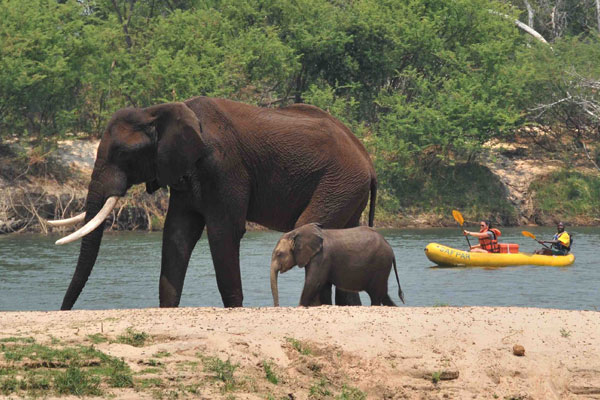 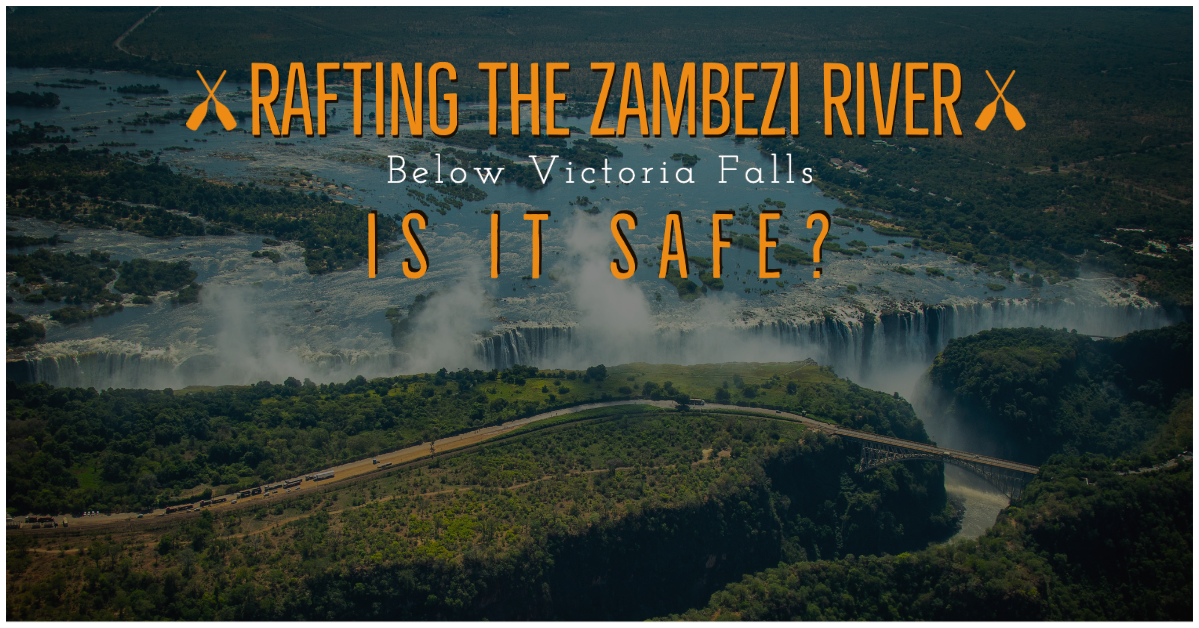 Is rafting on the Zambezi River below The Victoria Falls Dangerous?

Sean Edington | Activities, Uncategorized | No Comments
Arguably the finest one-day white water rafting trip on the planet, on one of Africa's iconic rivers. Rafting the Zambezi… 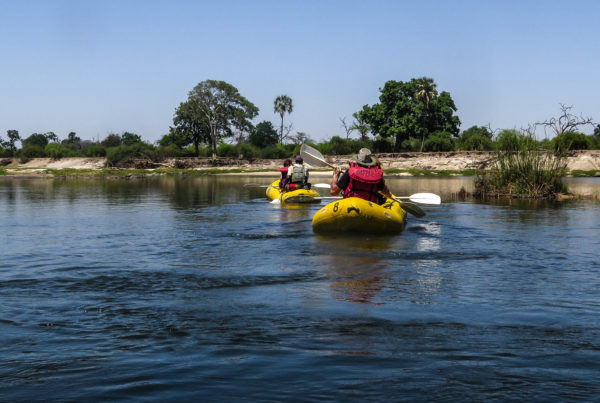 Sean Edington | Activities, Canoeing Safaris | No Comments
Many hear about Safpar’s game drives through the Mosi-Oa-Tunya National Park, but have you ever explored the idea of spotting… 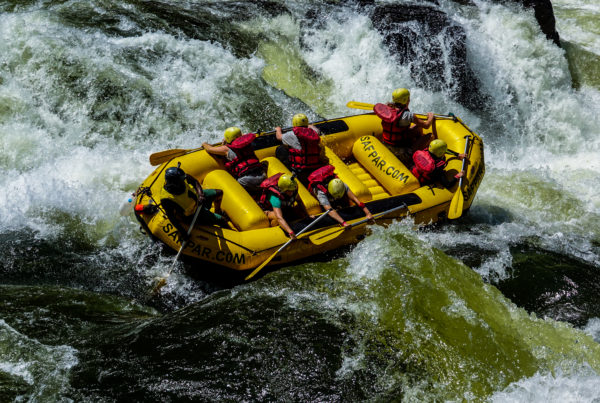