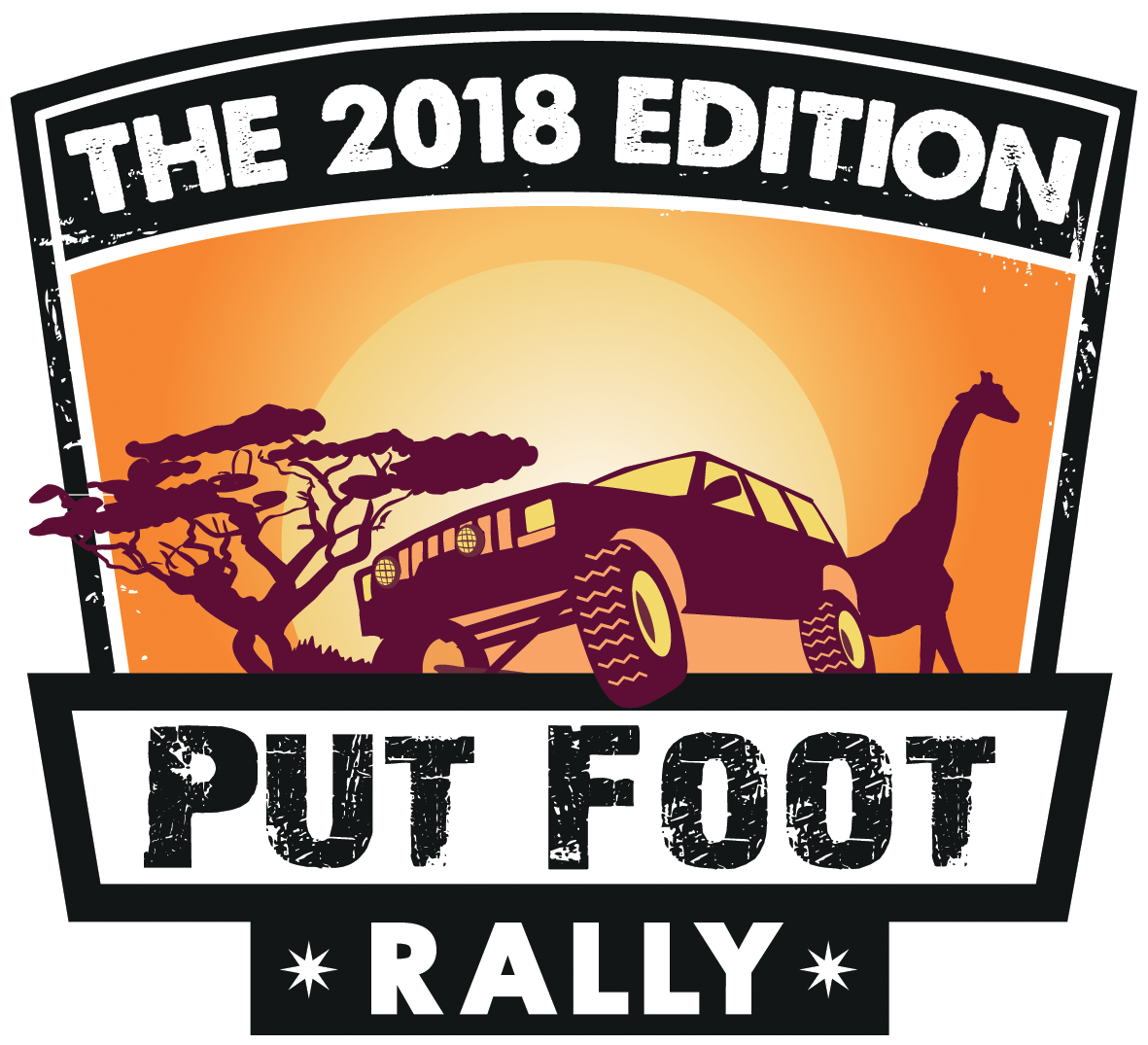 Waterfront and Safari-Par-Excellence are always thrilled to welcome the Put-Foot Rally to Livingstone Zambia.

On or around the 25th of June (the route is “route-ish”). We can expect to see this eclectic bunch of philanthropic African travelers, descending on our small town. Ready to take on everything the region has to offer and to view the magnificent Victoria Falls.

The rally see’s teams of four traveling through nine countries in seventeen days. Clocking up around 9000km’s in a large collection of vehicles. Take a look at the “Put foot rally’s”, website for more information.

One major aspect of this epic road trip is that the rally donates shoes to our local children in need. 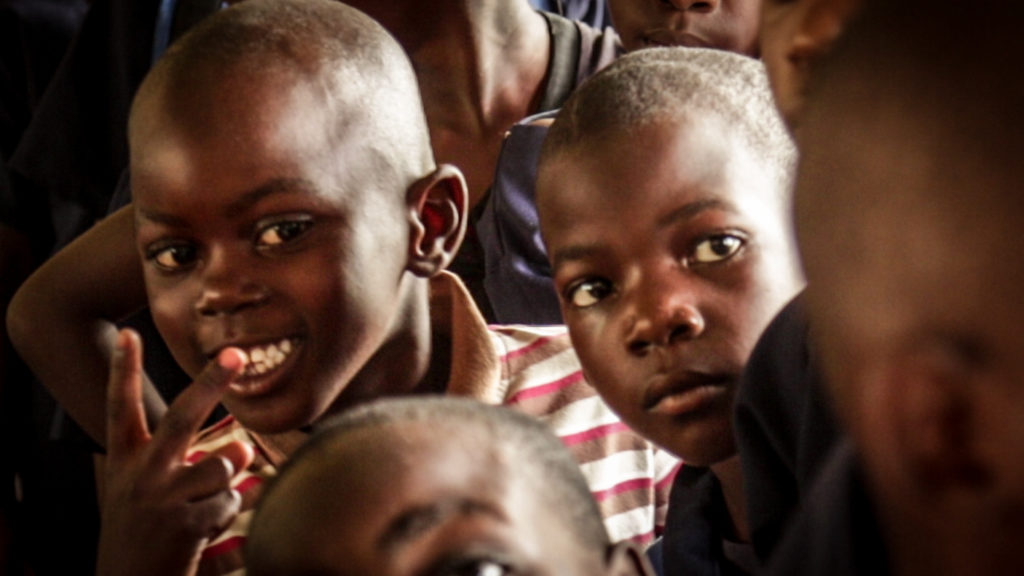 Kid excited to get a new pair of shoes!

Daryn Hillhouse the organizer, traveler, adventurer and a long time friend of Safari-Par-Excellence. Is in town and has just been up measuring the kid’s feet. The children of Nakatindi and Sawmills schools are ecstatic to be receiving a new set of shoes from the Rally’s foundation.

Hat’s off from us to Daryn, he does this all on his own. That’s eight hundred kids, listed and measured and duly noted! In what can only be described as a particularly uncharacteristic heat wave this time of year!

The “putfoot” countdown commenced. Daryn Hillhouse the organizer has been in town measuring up the kids from Sawmill and Nakatindi schools. @putfootrally #zambezi www.safpar.com 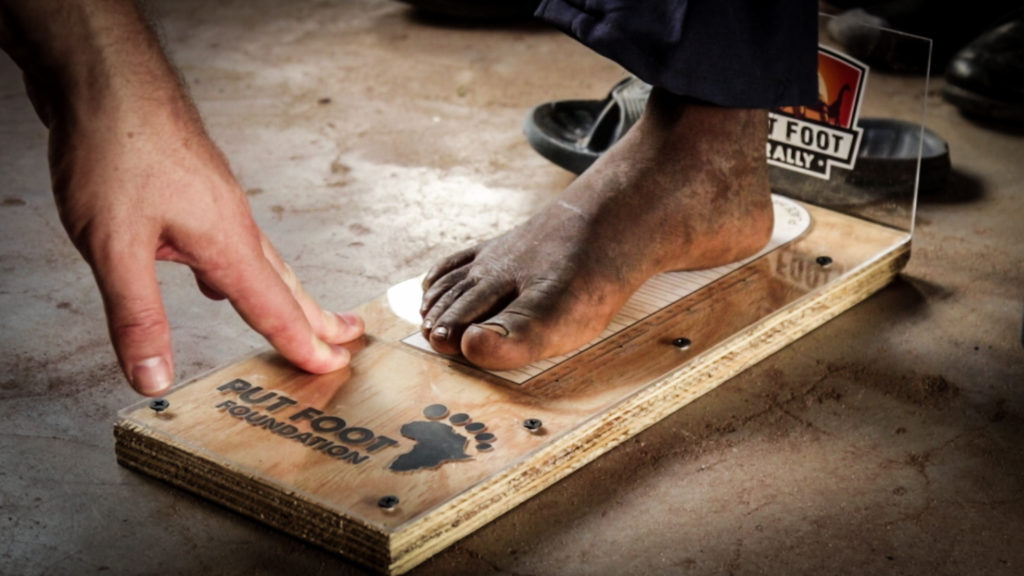 Measuring up for the shoe drop! 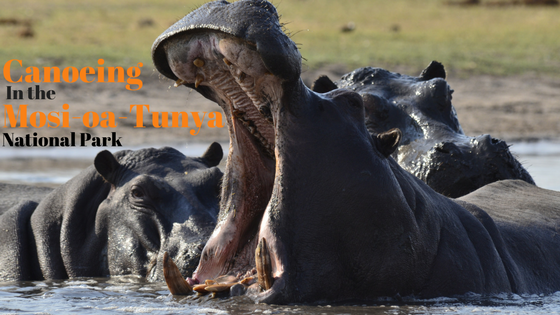